In 1917, this German aircraft made its debut in the skies over France in World War I. Exceptionally maneuverable, yet prone to wing failure, the Fokker Dr.1 was renowned as the aircraft flown by Manfred von Richthofen, the “Red Baron”.

The museum is currently constructing a full-scale replica of this famous aircraft, funded in part by the Board of Directors of the Hiller Aviation Museum. The project is scheduled for completion in 2017, the 100th anniversary of the aircraft’s original manufacture. 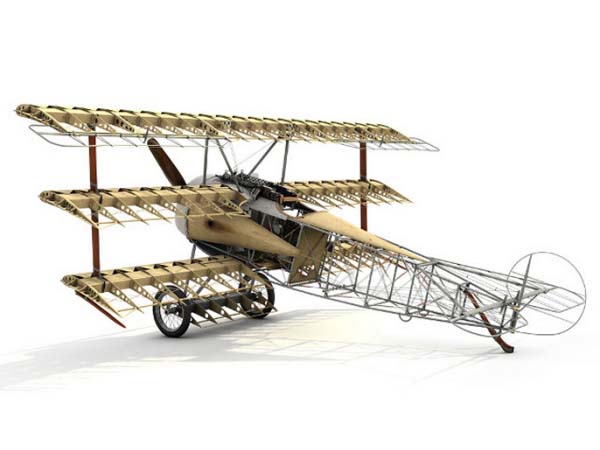 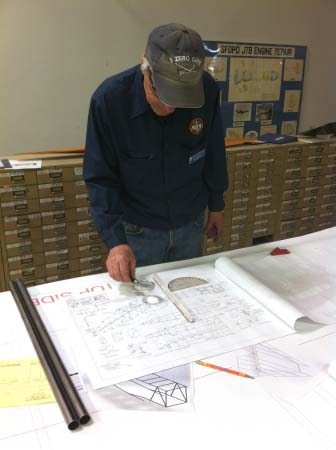 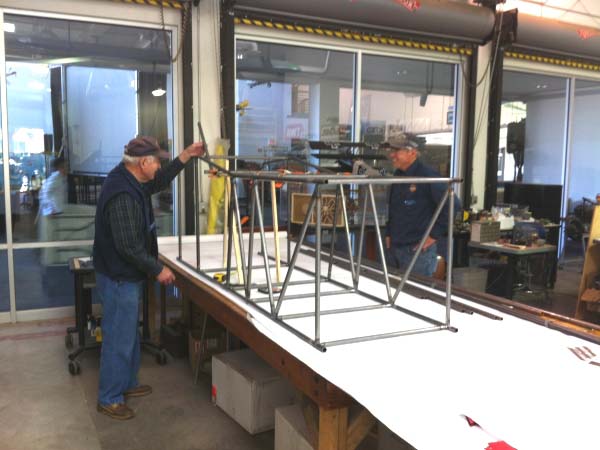 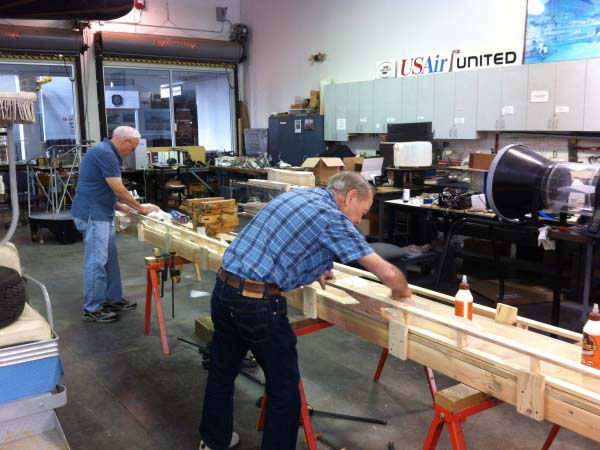 Volunteers Bill Hastings and Tuck Calhoun extracting the wing spar from the form. May 19, 2016.