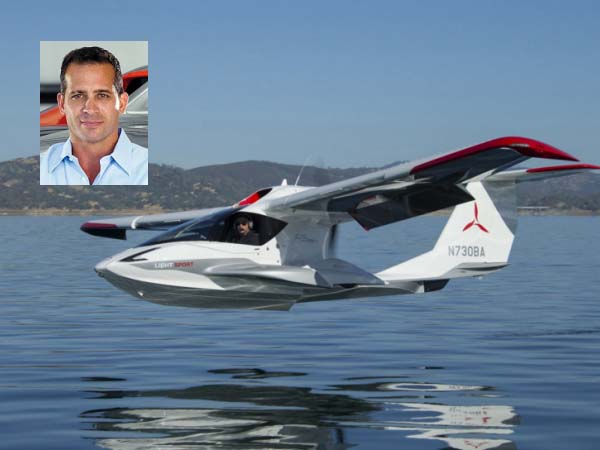 The Intrepid Pioneer Luncheon honoring Kirk Hawkins scheduled for June 21, 2016, has been cancelled.   Please check back later for any updates regarding rescheduling of this event. 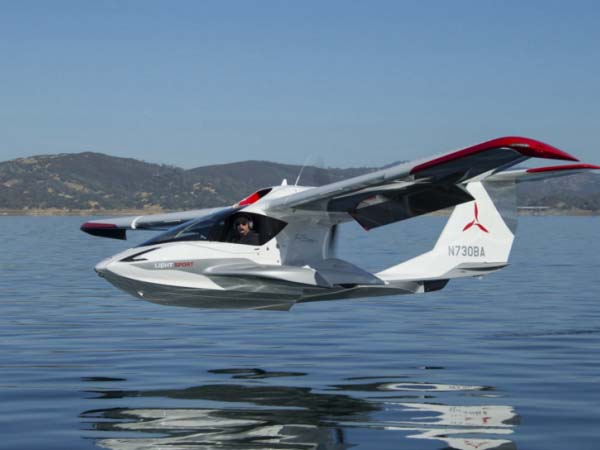 ICON A5 in flight 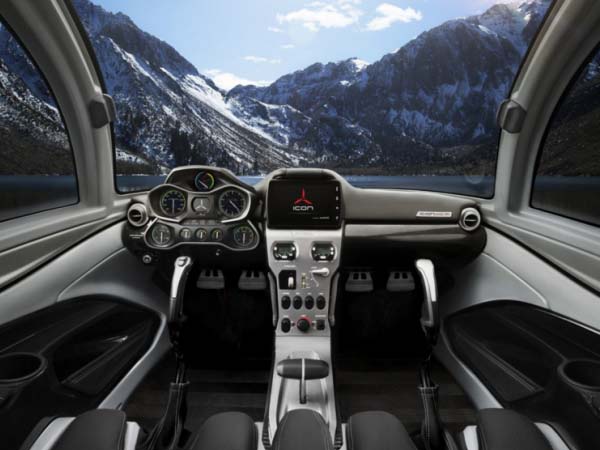 Innovation, risk-taking, and inspiration were the hallmarks of a young Stanley Hiller Jr. when in 1943, at the age of 18, he not only built and flew a helicopter but started his own helicopter manufacturing company.

Imaginative engineering defined the Hiller Aircraft Company during its 20-year existence. Stanley Hiller Jr. secured his place in the history of flight as a bold pioneer and an important contributor to the development of our nation’s aviation capabilities. Hiller’s later career as a “turnaround” expert and fixer of troubled corporations further extended his entrepreneurial spirit and deepened his legacy as an energetic man of vision.

The Stanley Hiller Jr. Intrepid Pioneer Award is presented by the Hiller Aviation Museum to an outstanding citizen for significant and inspiring achievement in which the recipient exemplifies a pioneering spirit and a willingness to accept challenges and risk, while boldly envisioning new possibilities in the fields of aviation, aerospace, science, or business. 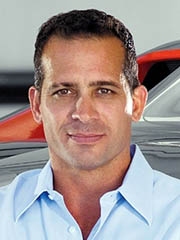 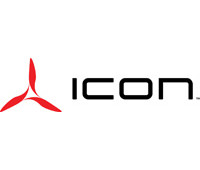 Kirk Hawkins and his team have brought recreational flying to the forefront by conceptualizing, building, and bringing to market the ICON A5, an amphibious two-seat light-sport aircraft.

With both aviation and aerospace engineering experience in his early career, Hawkins is an accomplished engineer and authority in the aviation field. As an Air Force pilot, he flew F-16s, and his service included two tours in Iraq. Hawkins also flew 767s for American Airlines and was once Director of Engineering at aerospace contractor Task Industrial, leading production teams that supplied hardware for Pratt & Whitney aircraft engines. He’s also a seaplane instructor pilot with hundreds of hours bush flying in Alaska.

For more than 25 years, Hawkins has been an avid sports and recreational flying enthusiast. He grew up racing motocross and now enjoys snowboarding, wakeboarding, and SCUBA diving. He has built and flown numerous ultralight and experimental aircraft and has logged roughly 1,000 skydives.

Grateful for the mentors in his life, Hawkins is also a devoted supporter of Big Brothers Big Sisters of America.