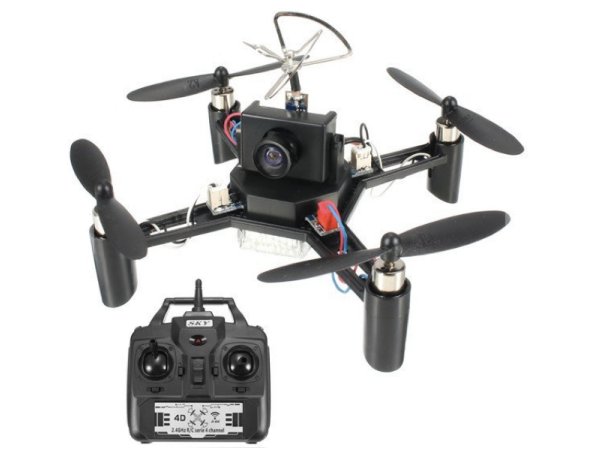 presented in partnership with: 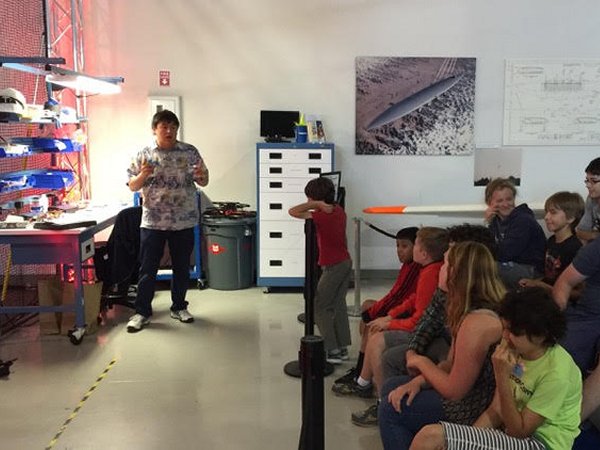 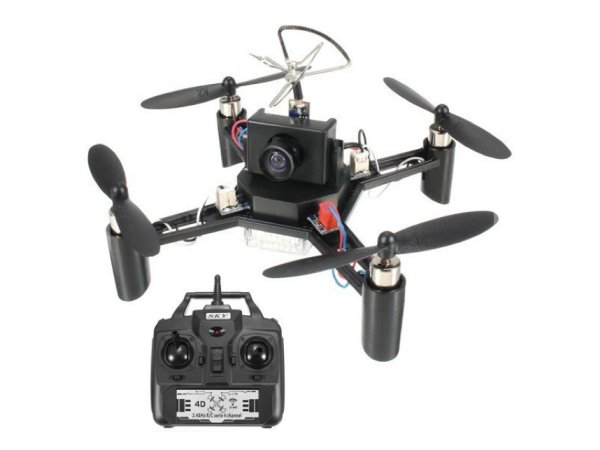 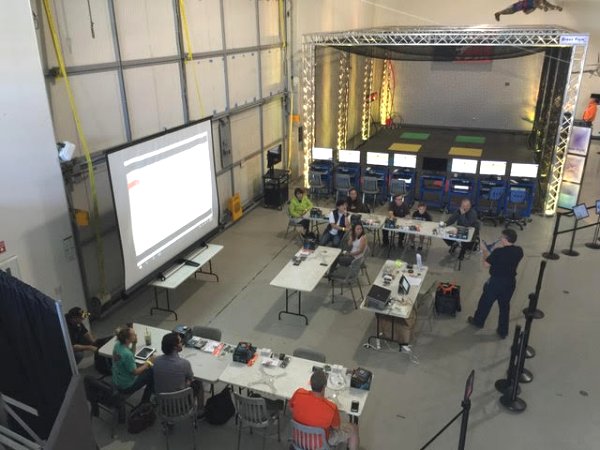 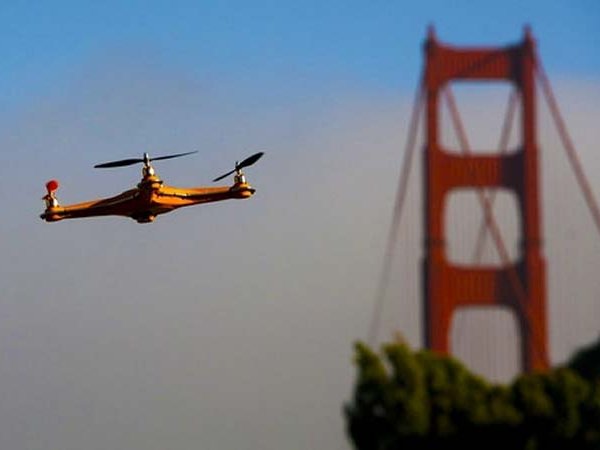 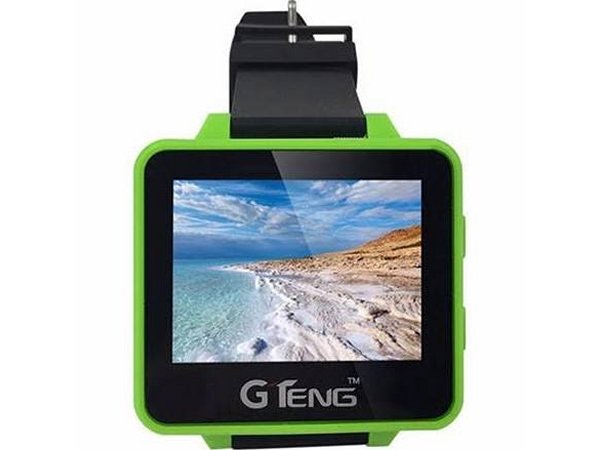 Micro-scale drone racing is the fastest, easiest way to become a drone sports pilot.  This special 2.5 hour program presented by Aerial Sports League and the Hiller Aviation Museum features a tiny but powerful quad-rotor helicopter with integrated camera and FPV Watch, a screen system that provides a drone’s eye view of flight to the pilot at the controls.  Each program features:

Students learn the basic by building their own micro-drone from scratch, with hands-on help and guidance from ASL’s professional pilot instructors.  Students then learn to fly, starting with basic hover-and-land skills to more advanced racing techniques.

Registration includes admission for the participant (minimum age 10) and one guest.  Pilots ages 10-14 must be accompanied by an adult.   All equipment needed to operate the nano drone including, battery and charging equipment, is included.

Register
Space for all programs is limited to provide the best experience for all participants. 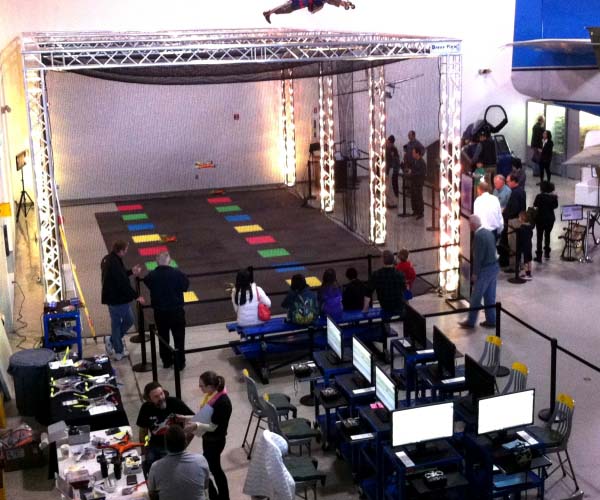