Born and raised in a Prussian aristocratic family, Manfred von Richthofen began military training when he was 11 years old, entering service as a cavalry officer.  After the onset of WWI, he started aviation training in 1915 and initially appeared to be a below-average pilot, struggling to control his aircraft.   He crashed during his first flight at the controls.

Richthofen’s first confirmed aerial victory was in the skies over Cambrai, France, nearly a year after his initial pilot training.   Manfred was a cautious airman, not particularly adept at spectacular aerobatic feats, but he was a patient and excellent marksman.    Using a set of eight proven tactics devised by German ace Oswald Boelcke, Richthofen himself became a fighter ace, which required logging a minimum of five confirmed aerial victories.    In 1917, he received Germany’s highest military honor, the Pour le Merite (also known as the “Blue Max”) after his 16th kill.

As a squadron commander, Richthofen took the flamboyant step of having his Albatros D.III painted red, hence his designation as “The Red Baron”.    He logged 80 kills before the end of his brief career.

At the age of 25, Richthofen was fatally wounded on April 21, 1918.   Flying a Fokker Dr.1 triplane, he was in pursuit of Canadian pilot Wilfrid May over the Somme River when Richthofen became embroiled in a dogfight with May’s flight commander Arthur Brown, flying a Sopwith Camel.   During a low pass, a single bullet fired from the ground struck Richthofen.   He regained control of his aircraft and landed roughly in his last seconds of life.   His intact aircraft was completely dismantled by souvenir hunting Allied soldiers who had observed the entire aerial combat and arrived on the scene almost instantly.   Richthofen’s body was given a full military funeral by the Number 3 Squadron of the Australian Flying Corps, which was the nearest Allied air unit.

J.R. Williams is a Financial Advisor from Monterey, California. He is a member of Cross and Cockade International and is the Past President of the League of WWI Aviation Historians. 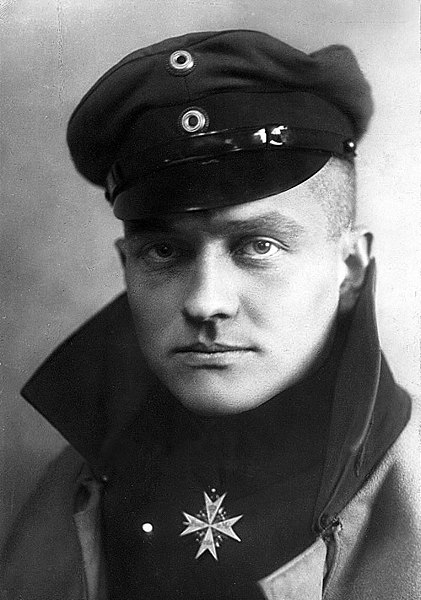 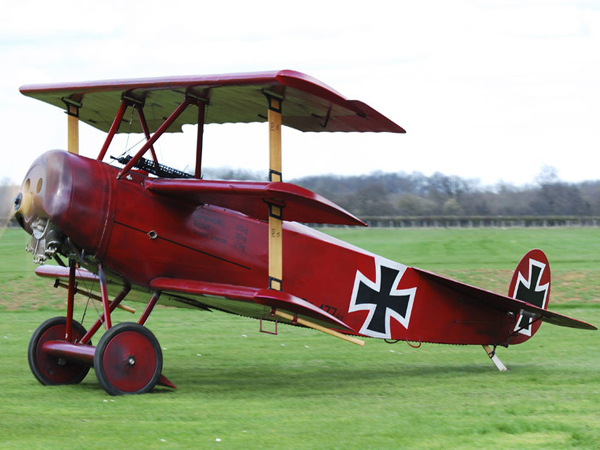 Following the presentation will be the grand opening of the Hiller Aviation Museum’s recently-completed Fokker Dr. I replica.  This iconic aircraft’s cockpit opens to the public for the first time on January 18, providing an exciting perspective on the best-known of Manfred von Richthofen’s fighter planes. 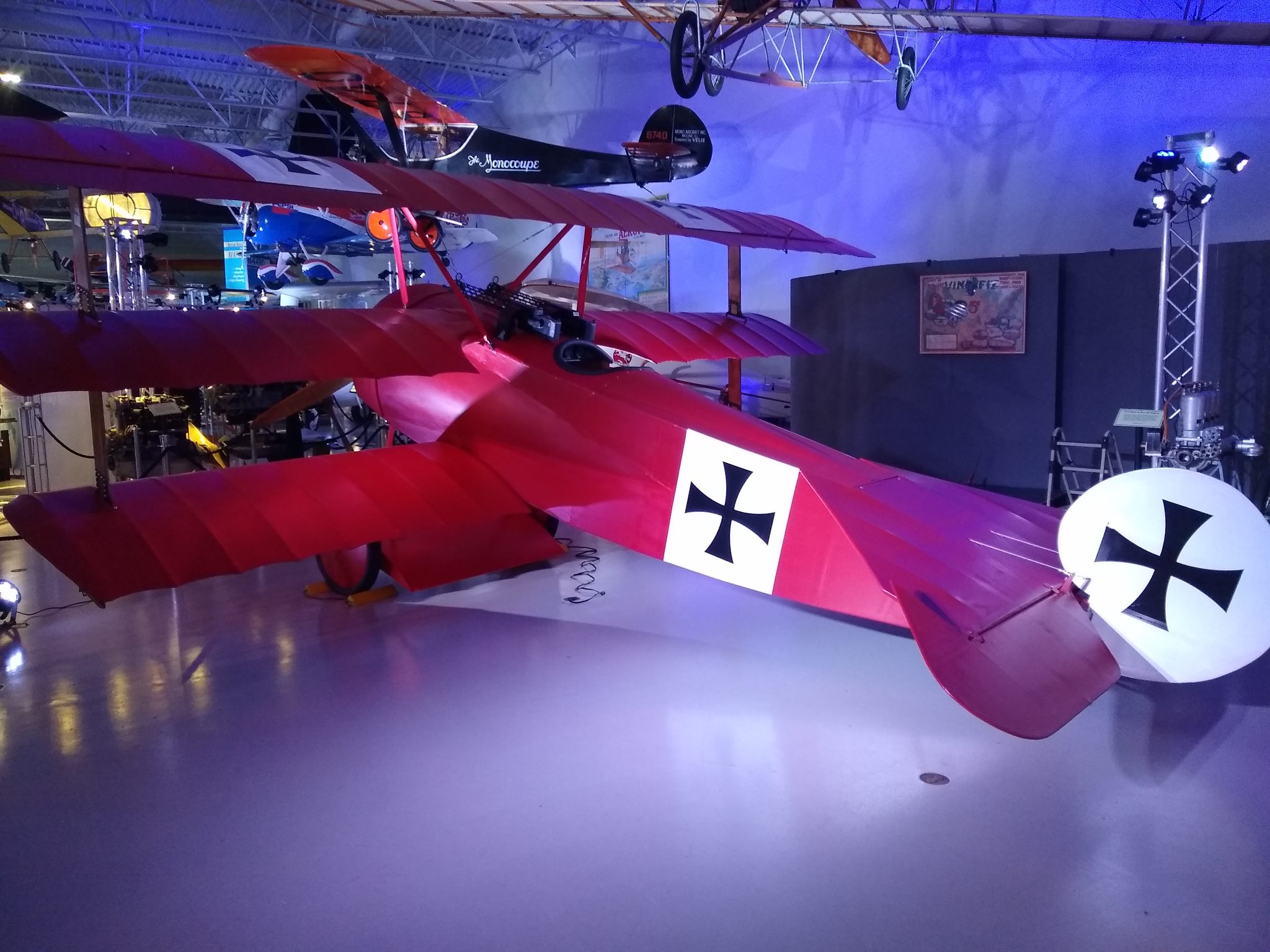 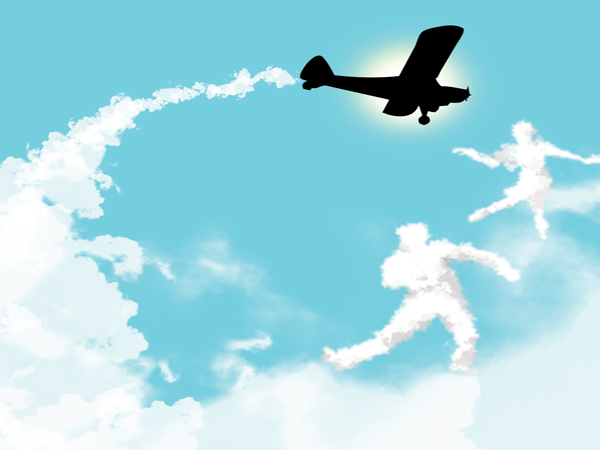 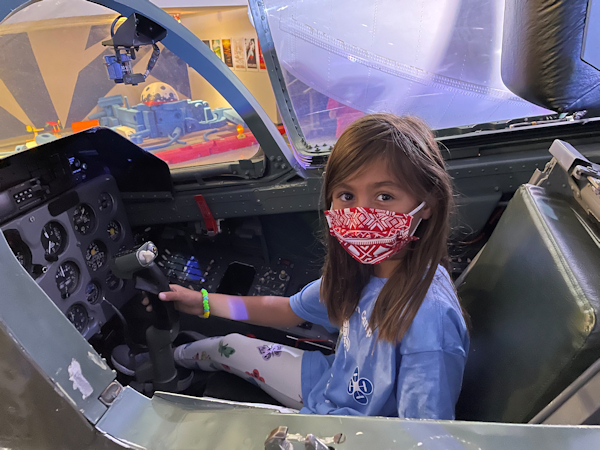 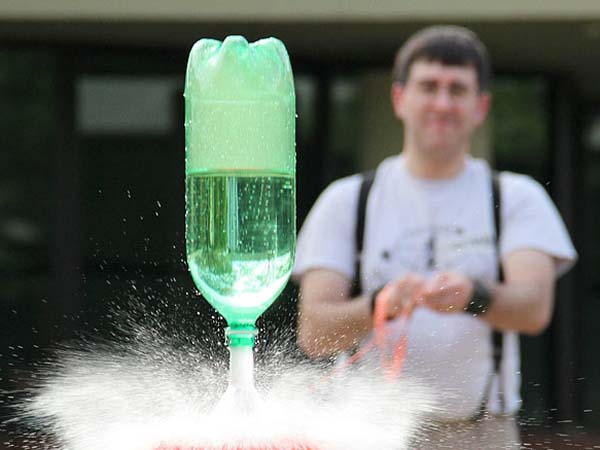 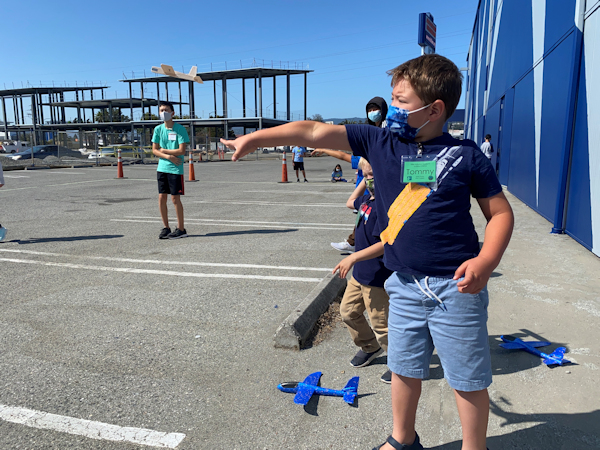 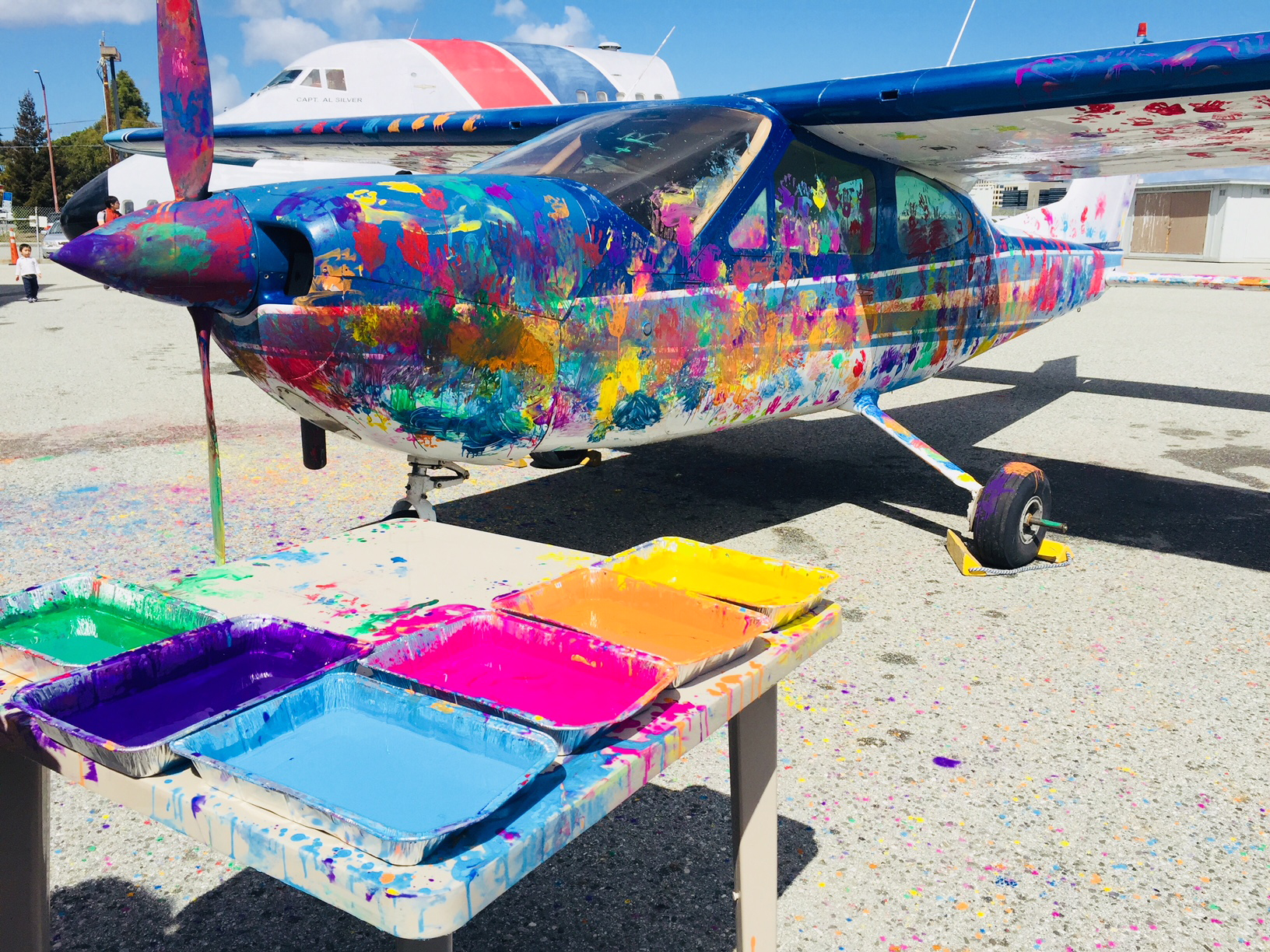 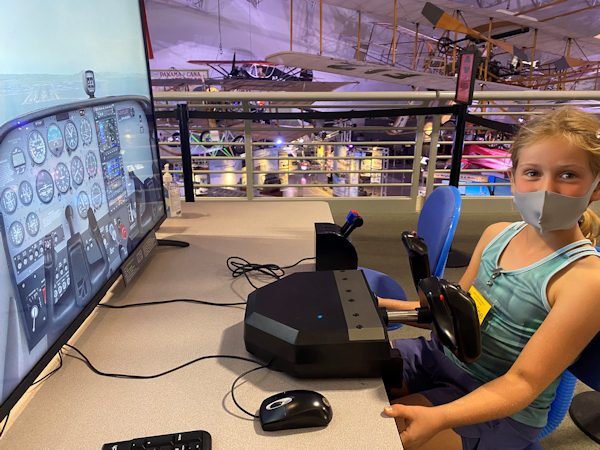